The Importance of Finding Your Tribe – Robyn’s Carer Story 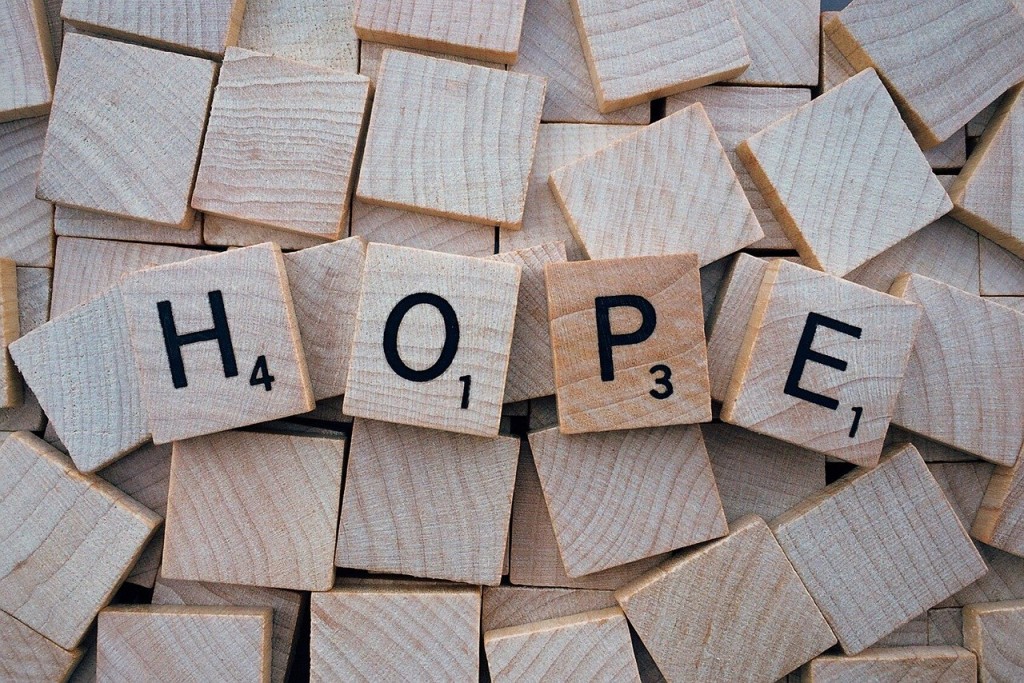 My husband was diagnosed with Bipolar II Disorder eight years ago.

Backtracking four years, he had been experiencing some serious issues at work. In hindsight, these might have been a trigger as he had been quite down and depressed.

He was initially treated for depression however things got worse and escalated. At the time we were living in a country town and didn’t have much medical help so we came to Perth to see a GP who suggested he might have Bipolar Disorder.

We tried to find a psychologist. That was an issue in itself as a lot of them were hard to contact or wouldn’t allow me to contact them on his behalf even with him being unwell. We finally found someone who would see my husband, but they wouldn’t let me in the room with him.

You see, as a result of his mental health condition he couldn’t remember a lot of things. I had no idea what was going on during those sessions or how I could support him, aside from that and he would come out with scripts for more and more medication. I witnessed my husband become more and more depressed as he became more medicated, going from a very capable and high functioning person in a high position at work to not being able to get out of bed to go to work.

We eventually decided to move to Perth to be closer to supports, but after a couple of years I still didn’t see much of a change. Over those years I went through a lot of grieving, anxiety and depression as I watched him deteriorate. It was hard. We spent a lot of years in survival mode as I tried to look after him and our two children. A lot of the time I felt I was walking on eggshells and didn’t know if I was helping or making things worse.

It’s hard living in a country town when you are dealing with mental illness – we encountered a lot of stigma. And when we moved to the city, we lost a lot of friends. People stepped away from us. It was as if people didn’t want to know about us after my husband was diagnosed. There was a lot of grief in losing our friends, which lead to my husband isolating himself.

In 2018 I reached desperation stage.

I knew I needed to understand more about his illness and how I could help and so I resorted to Google where I came across MIFWA. I decided to reach out and contact them, and when I did they invited me in for a chat. I felt so relieved to not be pushed to the side lines and to have finally found someone who listened and cared how I was doing. They also understood that the medical professionals were not looking at my husband as a whole and were just medicating the illness.

The team at MIFWA suggested I register for the Building a Future (BAF) Program for carers.

Recognising I needed to take a step back by going to BAF was an integral part of self-care for me. It was also a big step because it meant leaving my husband who was mentally unwell and leaving our children with him in a caring role, however I thought to myself ‘Well, I have nothing to lose’.

During the Building a Future Program, I learned more about mental illness, communication and recovery. It changed my perception of recovery and taught me to appreciate the small things in life – rather than the blanket picture that everything was ‘doom and gloom’. I also got a better understanding of the legal system (of which I had zero idea about that), and it helped me put words to my situation, my feelings of grief and trauma.

It also gave me hope.

Hope I wasn’t alone and that there were better possibilities in the future. I had finally found people who understood what I had been going through. We shared, we cared, we cried, we laughed together, and we supported each other. I had finally found my tribe and we have stayed in touch since.

The Building a Future Program didn’t just impact me. It impacted everybody including my extended family.

Since completing the Building a Future Program I have had the courage to go on to study counselling. I completed my diploma last year and was then asked by MIFWA to become a BAF facilitator, an opportunity I jumped at and am loving every minute of.

Taking Each Day As It Comes

I never get too excited about things going well because I know what goes up must come down. You just learn to take each day as it comes.

After completing the Building a Future Program, my husband hit a real rough spot after losing his job because of his mental illness. Losing your job because of mental illness is hard, and he just did not have the energy to fight it. I suggested he contact MIFWA, and as I’d had a positive experience with them, I think he felt comfortable approaching them, so he did.

They considered the whole picture which was important to me, and he has since gone on to complete the CHIME program and the Wellways to Work program. He’s also made friends with someone in the course – they go get pizza or a coffee together. For the first time he’s made a friend and it’s just meant the world. He has also applied for jobs and has an interview and study lined up. You can see his confidence has grown in just a couple of weeks. It’s really given him hope for the future and a new direction.

‘It’s really given him hope for the future and a new direction.’

Kids Can Be Carers Too

Looking back there have been many times when our kids stepped into the role of carer, albeit not knowing they were doing so. Their dad was unwell and has been for most of their lives, and so we just got on with life and did what we had to do.

Being in survival mode myself, I didn’t realise the impact it was having on them. I wish I had gotten them some support earlier, but over the last couple of years I have insisted they see a psychologist by themselves. It provides them with a safe place where they can talk about whatever they want.

Reflecting on our kids’ role as their Dads carer, I can see it has also made a good impact on them as it has made them more compassionate for people with mental health issues and has set them up in the community as better people.

It’s okay to do things for yourself!

I’ve had to learn that there is only so much I can do before I need to fill myself up – otherwise I can’t function properly. It has taken a lot of work and conscious effort as it’s so easy to get wrapped up in everything that is going on.

I have also learnt not to look at other people and to only to look at myself and my own situation, because if I compare myself to everyone else, I just get down and frustrated. Just run your own race because only you know your capacity, and what that looks like to someone else is completely different.

These days, I read a lot for pleasure. I have learnt how to make soap, which was fun. I enjoy taking time to have a nice bath and to potter in the garden. I’ve also connected into the church and volunteer there a bit now, and I get out to see people more often these days. I don’t feel guilty about doing so anymore. It really is okay to do things for yourself!

It’s important to care for our family as a whole.

As a family, we make sure we go for day trips to the bush for some time out and to reconnect. We especially love going to see the native orchids at this time of year.

Learning to look at the person, not the illness

A lot of people have asked me over the years ‘why did you stay married to him’ and ‘why don’t you leave him?’

And it was when I was doing the BAF program and people said to ‘look at the person, not the illness’ that I realised this was what I had been trying to do. There is more to my husband than his illness and I had married him, in sickness and in health. I have really held on to that.

‘There is more to my husband than his illness and I had married him, in sickness and in health. I have really held on to that.’

MIFWA can be there for you as well.