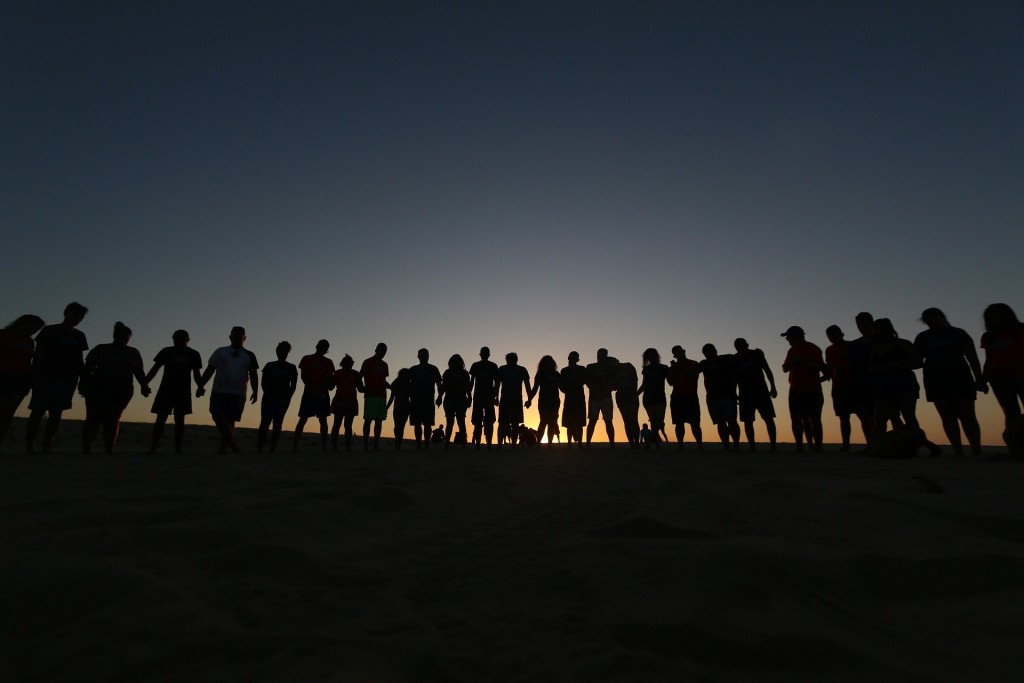 My husband and I have been sweethearts since we were 12 and have been married for 33 years.

We moved to Australia from the UK 12 years ago to give our kids a better life. It was a huge change for all of us. Since moving to Australia my husband’s mental health deteriorated and he was diagnosed with Bipolar and Obsessive-Compulsive Disorder (OCD).

Prior to his diagnosis, my husband coped through drinking and drugs, and honestly, back then I just thought I was living with an alcoholic and so I went to Al Anon for a few years, where I picked up some useful tools to lean on.

Support from people with lived experience makes all the difference

A few years ago I started looking at the supports available for people with mental health issues, however I didn’t recognise myself as a carer.

It was when my husband met up with someone from MIFWA that things started to change. In discussing the supports available for carers, not long after I met up with Trudy from the MIFWA Carer Services team and had enrolled in the Wellways Building a Future Course for carers, during which that I started to think I ticked the ‘carer’ box.

Reflecting back, it was like a weight had been lifted off my shoulders. It was a relief knowing I wasn’t on my own and that I had additional support from people with lived experience who really understood what I was going through. People can have the best intentions, but you can’t genuinely know what someone else has been through unless you’ve had to deal with it yourself.

It was a relief knowing I wasn’t on my own and that I had additional support from people with lived experience who really understood what I was going through.

My husband is a gifted man, however when he’s in the pit he sometimes falls into, none of it means anything.

My husband had a major setback in July this year, an episode that was more difficult than previous because he was suicidal. A lot had been going on in our lives, what with the COVID-19 pandemic, our daughter being diagnosed with epilepsy and being involved in a car accident where she suffered a serious injury. These were major things for us both to deal with, but for my husband everything he had been doing to keep well was pulled out from under him, and he was left with too much time on his hands to think. It was a scary period in our lives and It felt like it came out of nowhere. Reflecting back I can see where his foundations had started to crumble, resulting in him falling back into old thinking patterns where he catastrophised everything. The only way out, he believed, was suicide.

The good news is right now we’re engaged with a Mental Health team, a new Psychologist, and a social worker, all of whom are fantastic and optimistic. For the first time I feel we are all on the same page and that my husband, and our family, are getting the right supports.

The carer journey is something you will always learn from, and the biggest advice I can give is to not lose hope.

I’ve come to learn that I can’t walk my husband’s journey for him, however I can walk alongside him and support him to try and understand as much as he can, and to let him know he’s got choices. It’s not something I can do for him. It’s something he has to do for himself and that he’s got to want to do. If you take that away from him it doesn’t do him any good because he then feels he’s not worthy. The way I see it is you empower them to make decisions for themselves.

Reminding them how far they have come is also important, as they either don’t realise it or forget. During my husband’s latest breakdown, he didn’t end up in hospital, and he didn’t end up turning to drink or drugs, and so I remind him just how far he has come.

As a wife, there’s always the thought that ‘if I was a better wife’ he wouldn’t be like this. You also often wonder if you are doing the right thing or if you should be doing something another way. And so from early on I learned not to take things personally and that it wasn’t my fault. I also learned not to live in the ‘what if’ and to take things day by day – as if I didn’t it was a pretty scary place to be. Having support from people who really understood what I was going through also helped me feel less alone.

Taking care of yourself and not feeling guilty about it

Different people will have different things that they build their strength on, and mine is my faith. I’m Christian and I’ve got so much support around me, even at work. During this last episode, I reached out to my colleagues to ask that they surround me by prayer, and they did. I’ve also kept a journal this time around, something I’ve never done before. It’s helped me to write down things I’ve observed about my husband, as well as the changes I’ve seen in myself.

What works for one person might not work for another, but I think we can all learn from each other.

Personally, I need to make sure I get enough sleep and that I eat, even if my husband isn’t. It’s important to look after yourself. I remember somebody saying to me once that if you’re on an aircraft and the aircraft starts to crash, you’ve got to put on your own oxygen mask before you can help anybody else. And that to me is a good analogy.

You will come across little potholes and mountains you might have to climb. And there will be times when you need to stop and refuel. It’s okay to do that. It really is. Learn to not feel guilty about taking time for yourself.

Our award-winning Wellways programs have made a difference in the lives of many carers. Learn more.